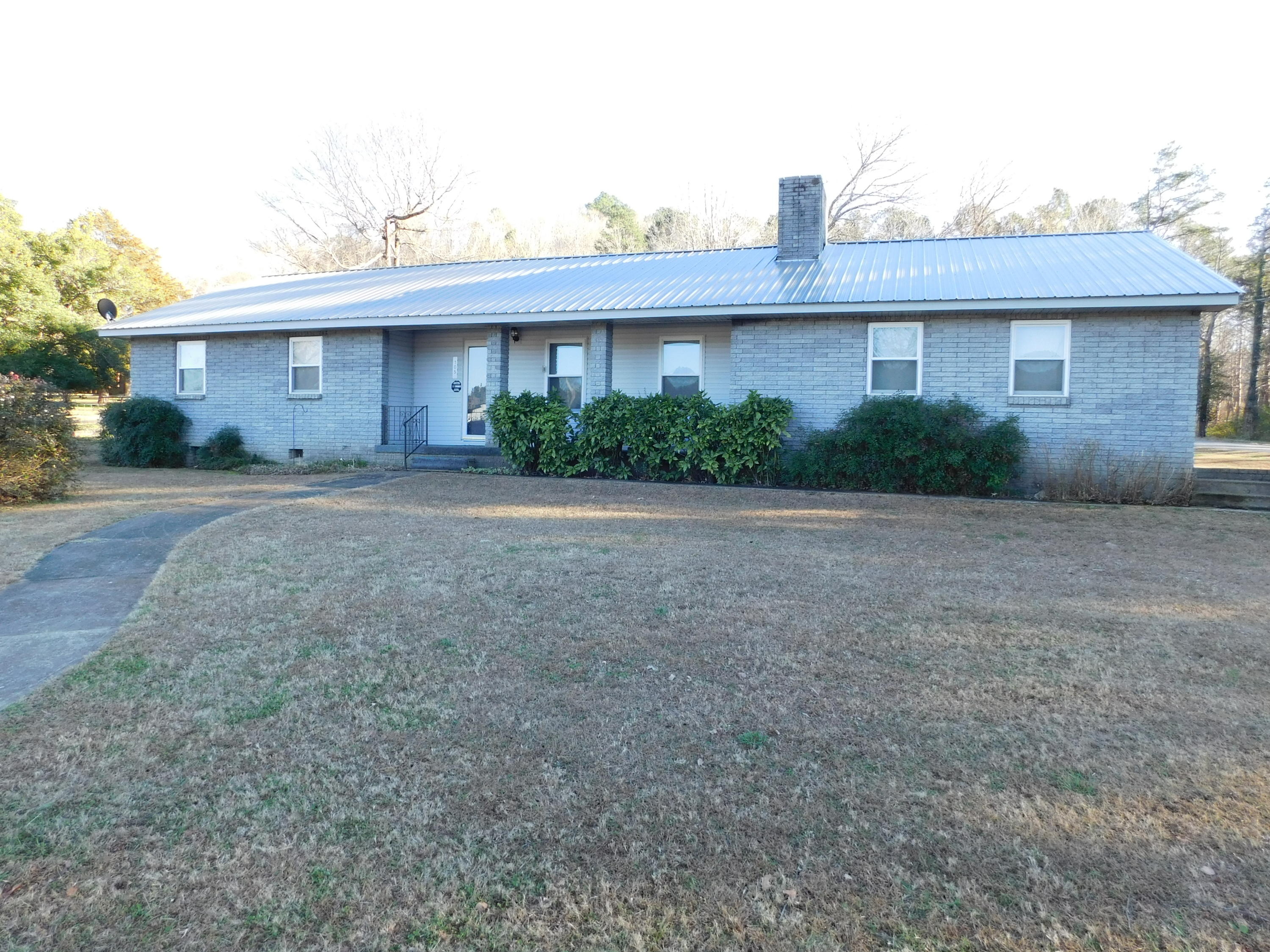 Very nice 3BR 2BATH brick home located in the Ozark Mountains and Buffalo River National Park Region of Arkansas. Located on a corner double lot, this property is within ...more 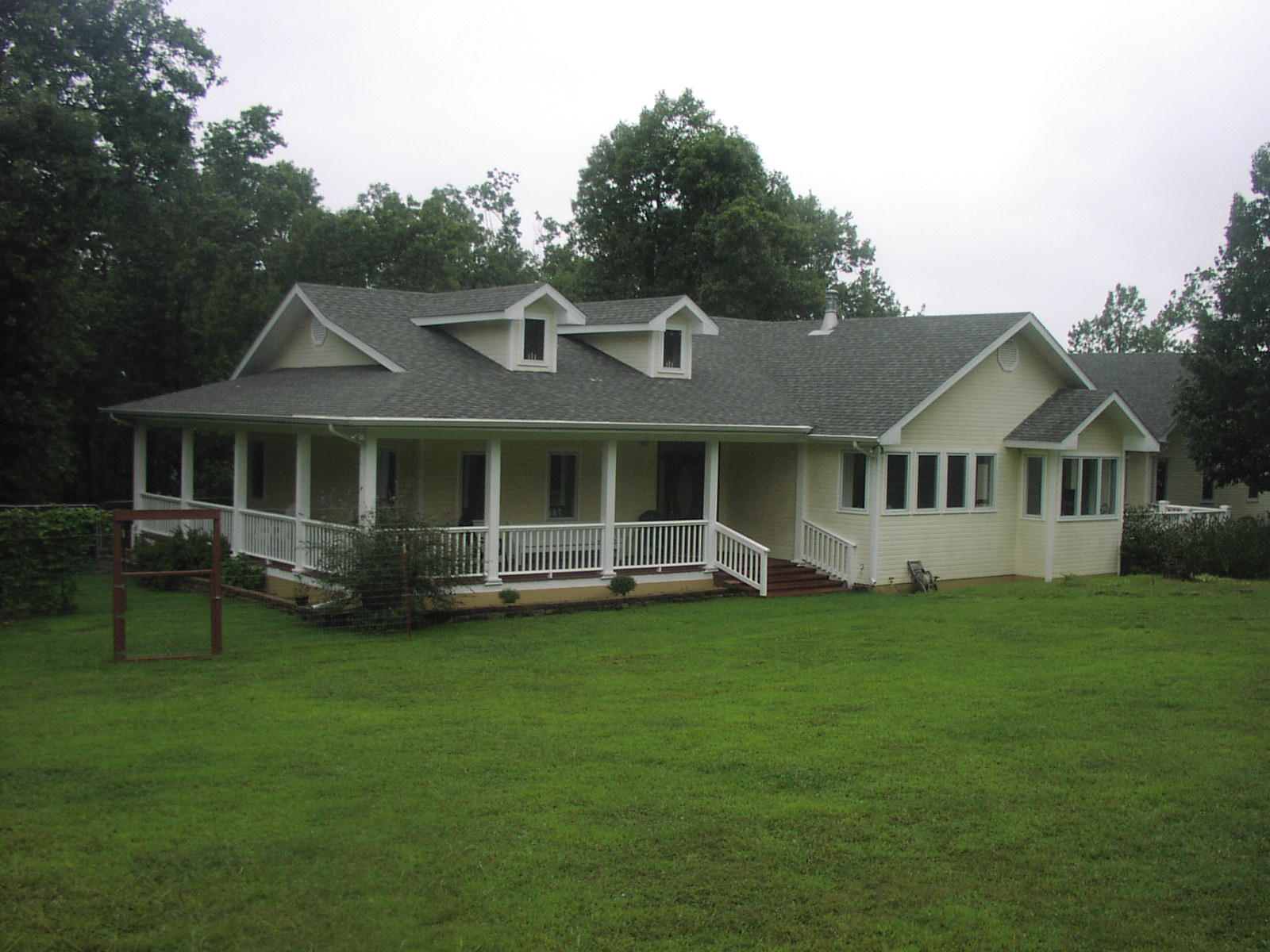 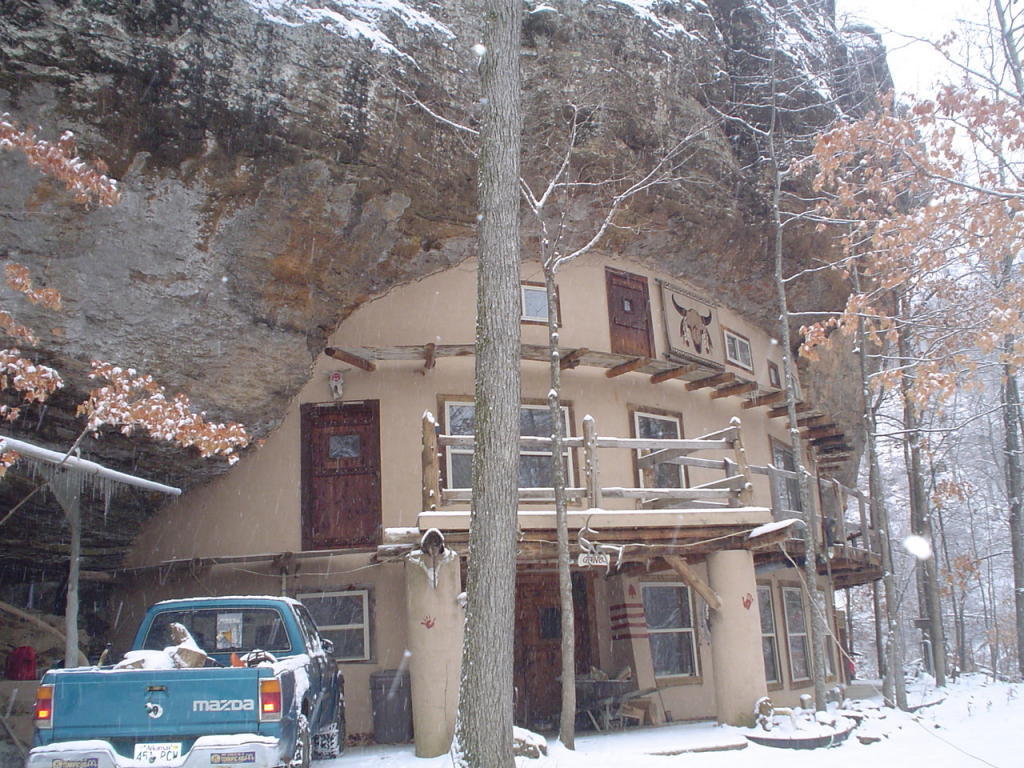 Very, very, unique concrete home built into the side of a large bluff on over 80 acres of heavily wooded property. 2 bedrooms, one bath. Electric on site. End ...more 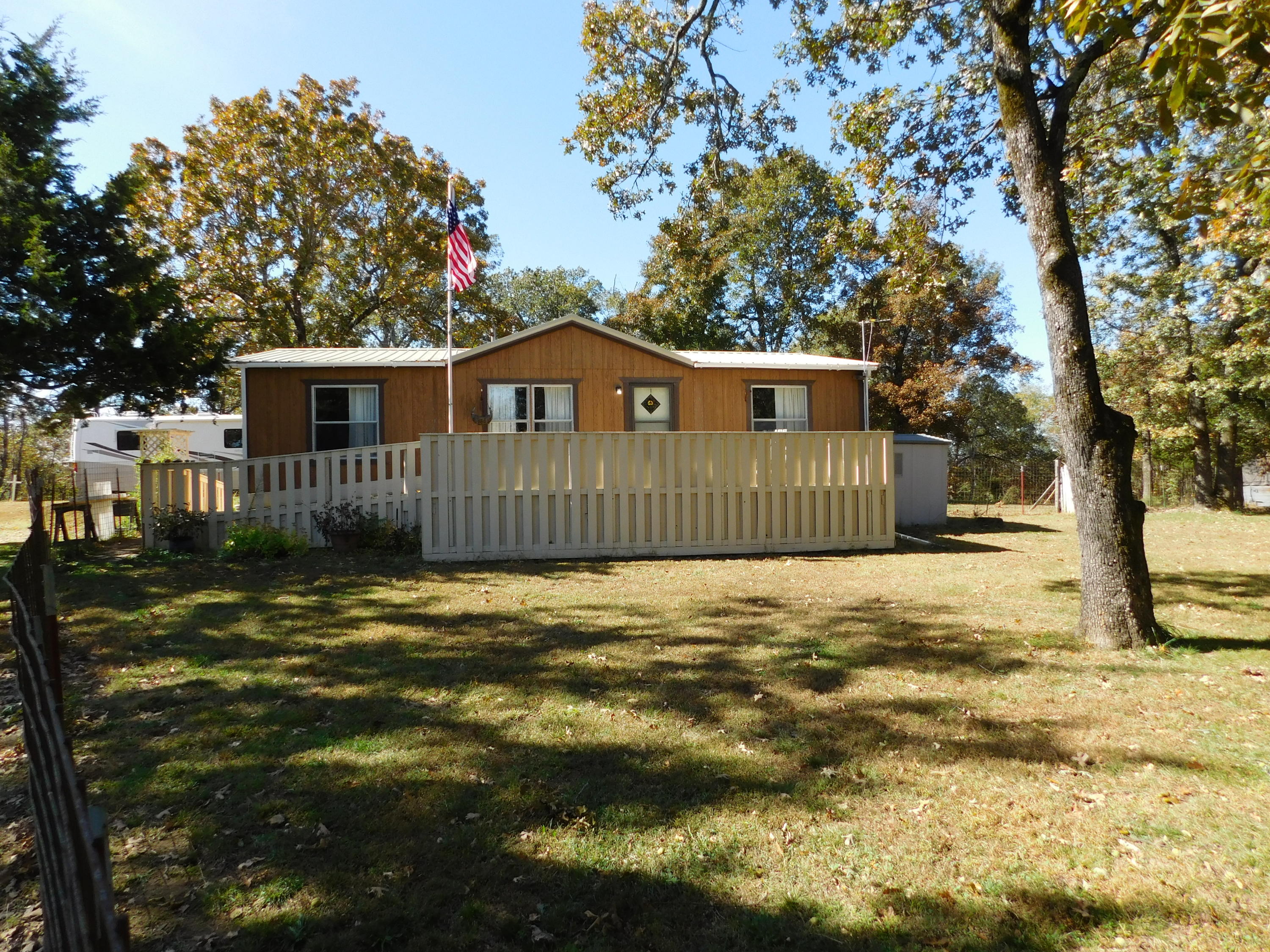 Excellent condition 3BR 2BATH Mobile Home on 3 acres located in the Gum Springs community in the Buffalo River region in the beautiful Ozark Mountains. Home has some beautiful ...more 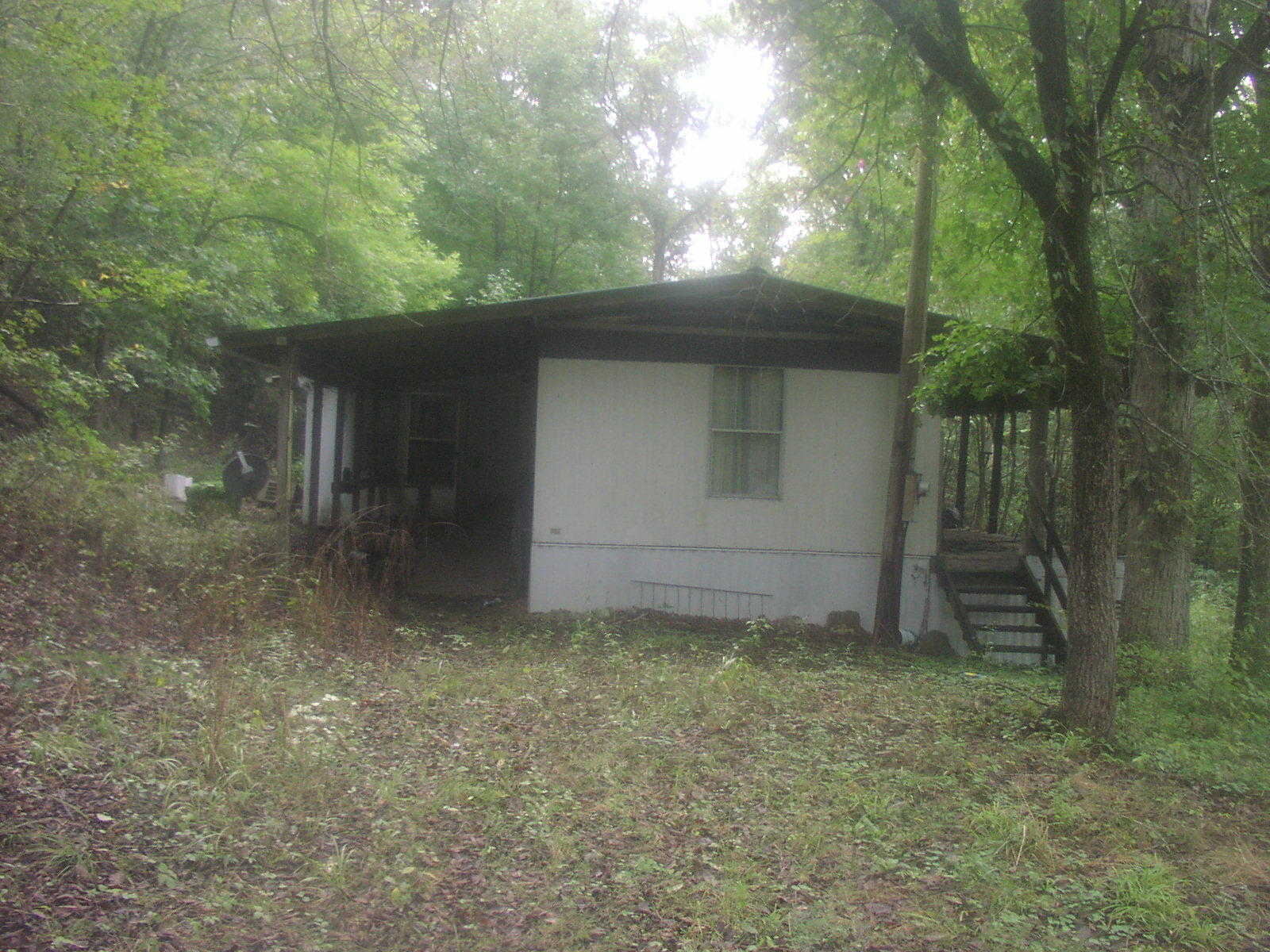 The town of Jasper was established in 1840 and became the county seat of Newton county in 1843.  Jasper is the home of the Buffalo and Little Buffalo rivers. An interesting historical fact about the Buffalo and Little Buffalo Rivers which shaped the outlook for Jasper and Newton County was called the “Battle for the Buffalo”.  The flood Control Act of 1938 provided for civil engineering and flood control projects like dams, levees, etc.. to put people to work and prevent flooding disasters like the Mississippi River flood of 1927.  The Corps of Engineers included the Buffalo River in its planning for a system of dams on the White river 9which the Buffalo flows into).  The Corps selected two dam sites on the Buffalo-one on the lower portion of the river near its mouth and one at its middle just upstream from Gilbert.  The possibility of a dam caught the attention of conservationists in the state, who formed the Ozark Society to oppose dam construction and advocate for the preservation of the river in its natural, free flowing state.  The pro-dam faction formed the Buffalo River Improvement Association.  While the pro-dam faction worked with the Corps of Engineers and #rd District Congressman James Trimble, the Ozark Society appealed to the Dept. of the Interior, namely the National Park Service.  In December 1965 Governor Orval Faubus wrote the Corps of Engineers that he could not support the idea of a dam on the Buffalo River, leading the Corps to withdraw its proposal for a dam.  In 1966 john Paul Hammerschmidt of Harrison defeated Trimble for the 3rd Congressional district seat and indicated that he would support the concept of creating a park along the river.  Congressman Hammerschmidt and Senators J. William Fullbright and John L. McClellan introduced the first Buffalo National River park legislation in 1967.  The final park legislation was introduced in 1971.  In February 1972 Congress voted to establish the Buffalo as the nation’s first “national river.”  Congressman Hammerschmidt went on the enjoy 13 straight victories and contributed 26 years of service to the people of Arkansas.  Today the Buffalo river attracts more than a million visitors each year.

Newton County is home of the Arkansas Grand Canyon and is the elk capital of Arkansas.  In recent years it has become a hub for motorcycle riders and car enthusiasts.  Many years ago, there was a theme park called Dogpatch that was beloved by children and adults alike.  The theme park shut down in 1993.  Recently the owner of Bass Pro Shops, Johnny Morris, bought the old abandoned theme park.  Mr. Morris said we are going to restore the site, dream big and imagine the possibilities to help families get back to nature through this historic and cherished place.  Jasper and Newton County is a place full of hiking trails and one of the more popular hiking trails is the Whitaker Point Trail leading to Hawksbill Crag. The trail is 3 miles round trip and if Buffalo River lovers were pressed to name their favorite spot, well, this most scenic of Arkansas icons might just take first place.  Here are some interesting facts about Hawksbill Crag: A journalist once placed it in her “Best places in Arkansas to get Kissed” travel article.  Disney filmed the opening to “Tuck Everlasting” there.  There have been too many proposals and nuptials too count at this aged craggy rock.  World-class photographers have sought to capture it in the prime of every season.  Whatever your reason is for choosing to hike Whitaker Trail you will not be disappointed.  There are many beautiful spots in Jasper and the surrounding areas, we hope that you will come for a visit, fall in love, and stay for a lifetime!