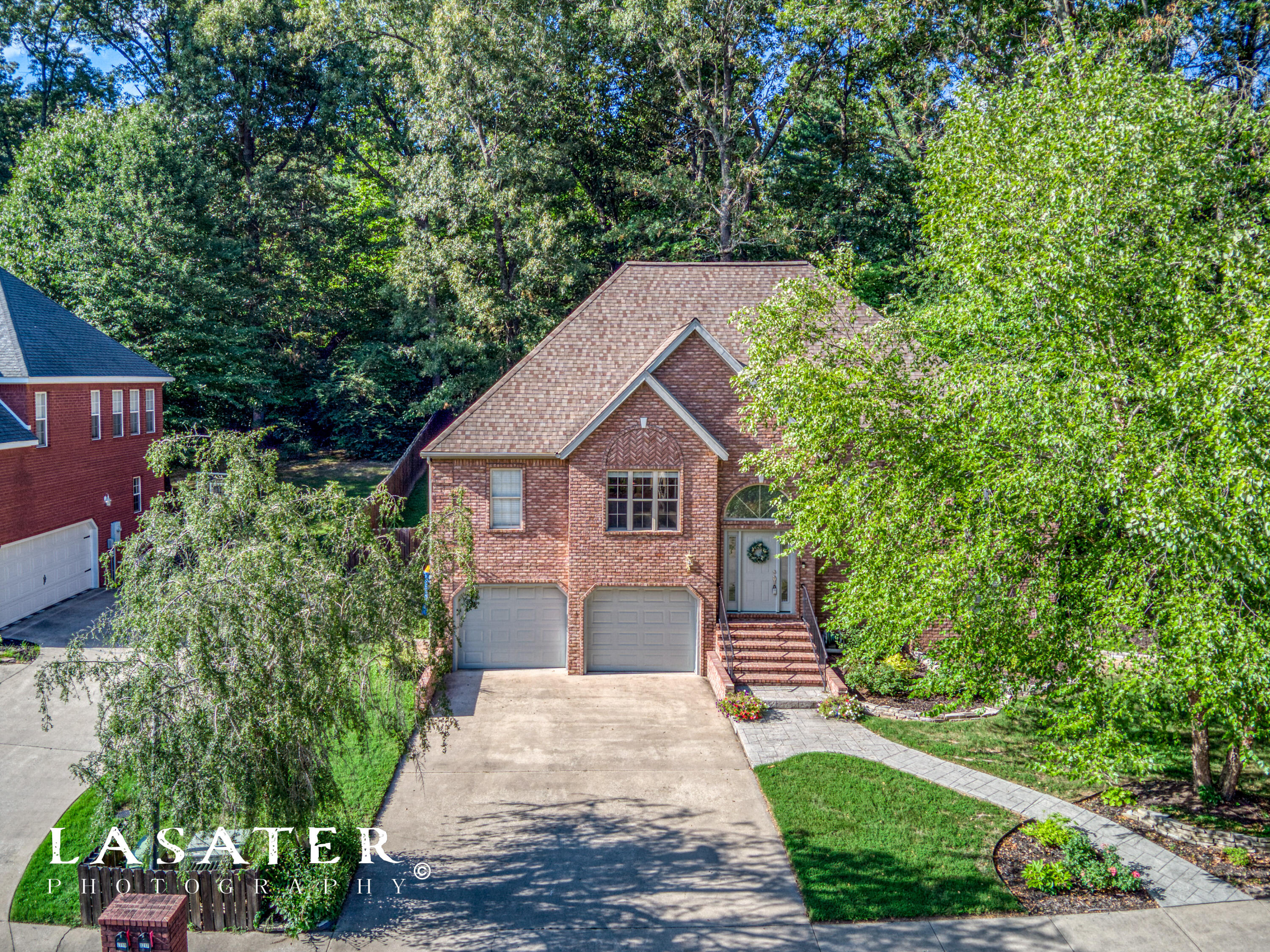 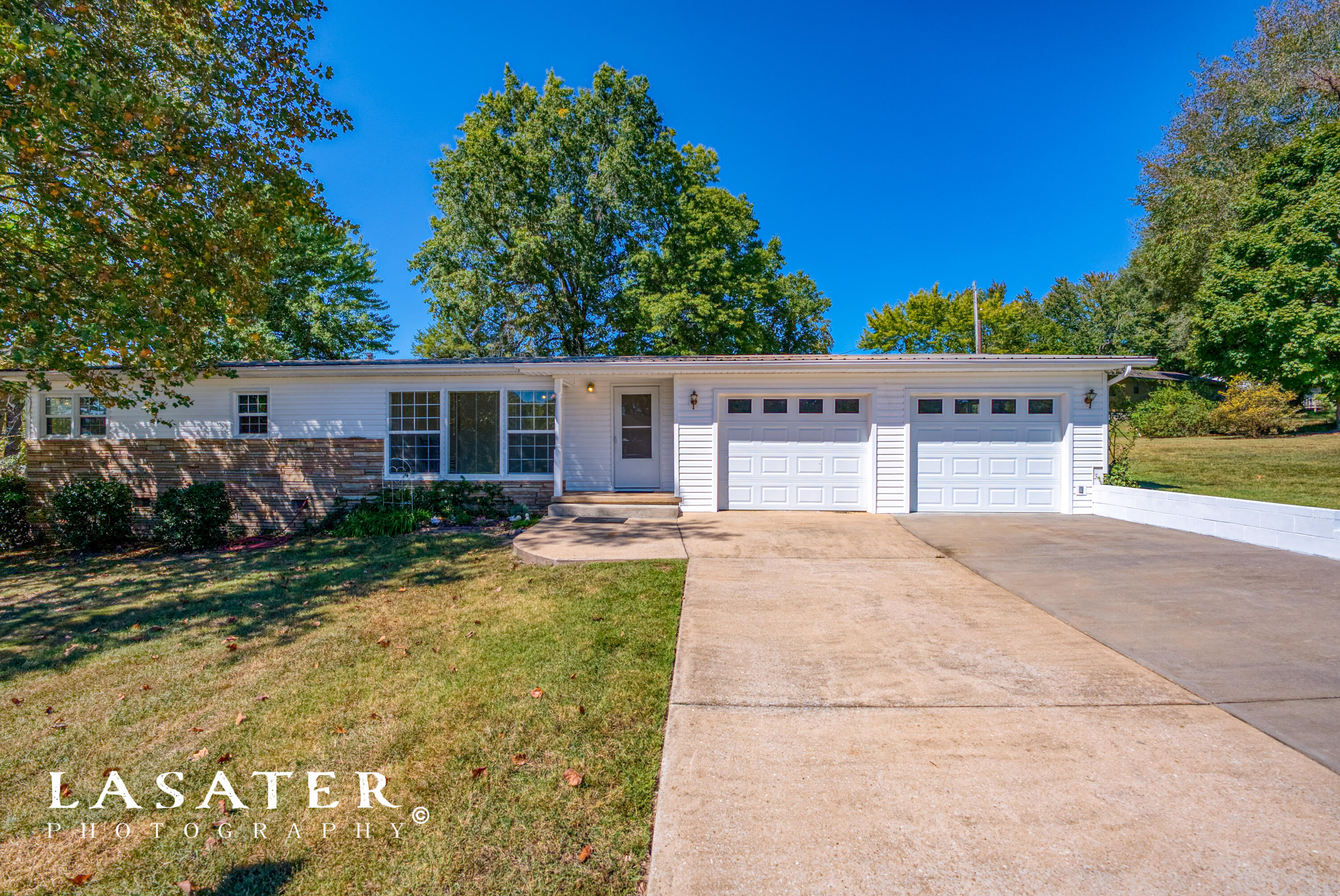 $179,900 • 1021 Berry Harrison, AR
This 4 bedroom 2 bath home positioned on 2 lots is located within walking distance of one of Harrison's elementary schools. The house is low maintenance with its
... View more information on listing: 146313 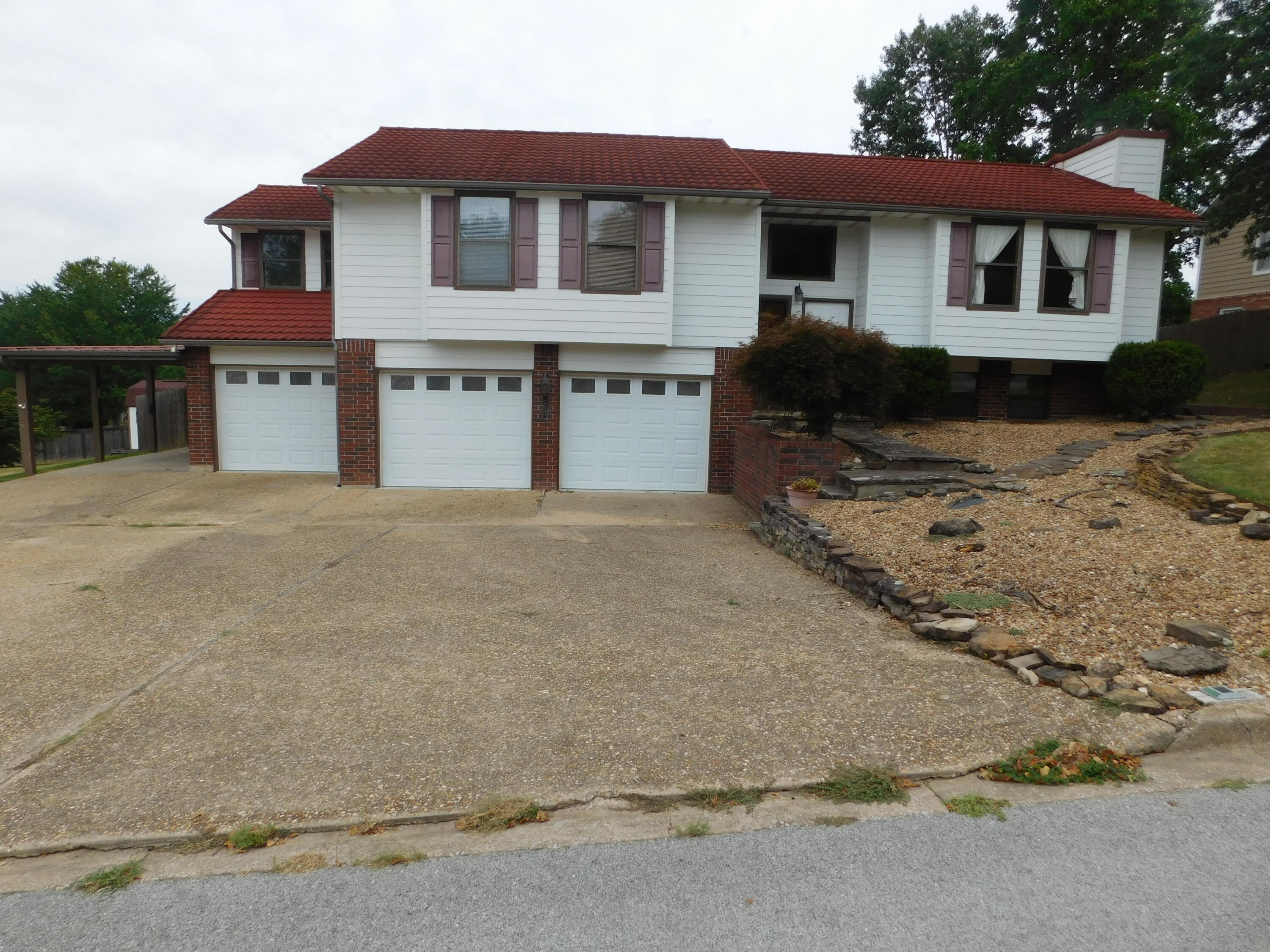 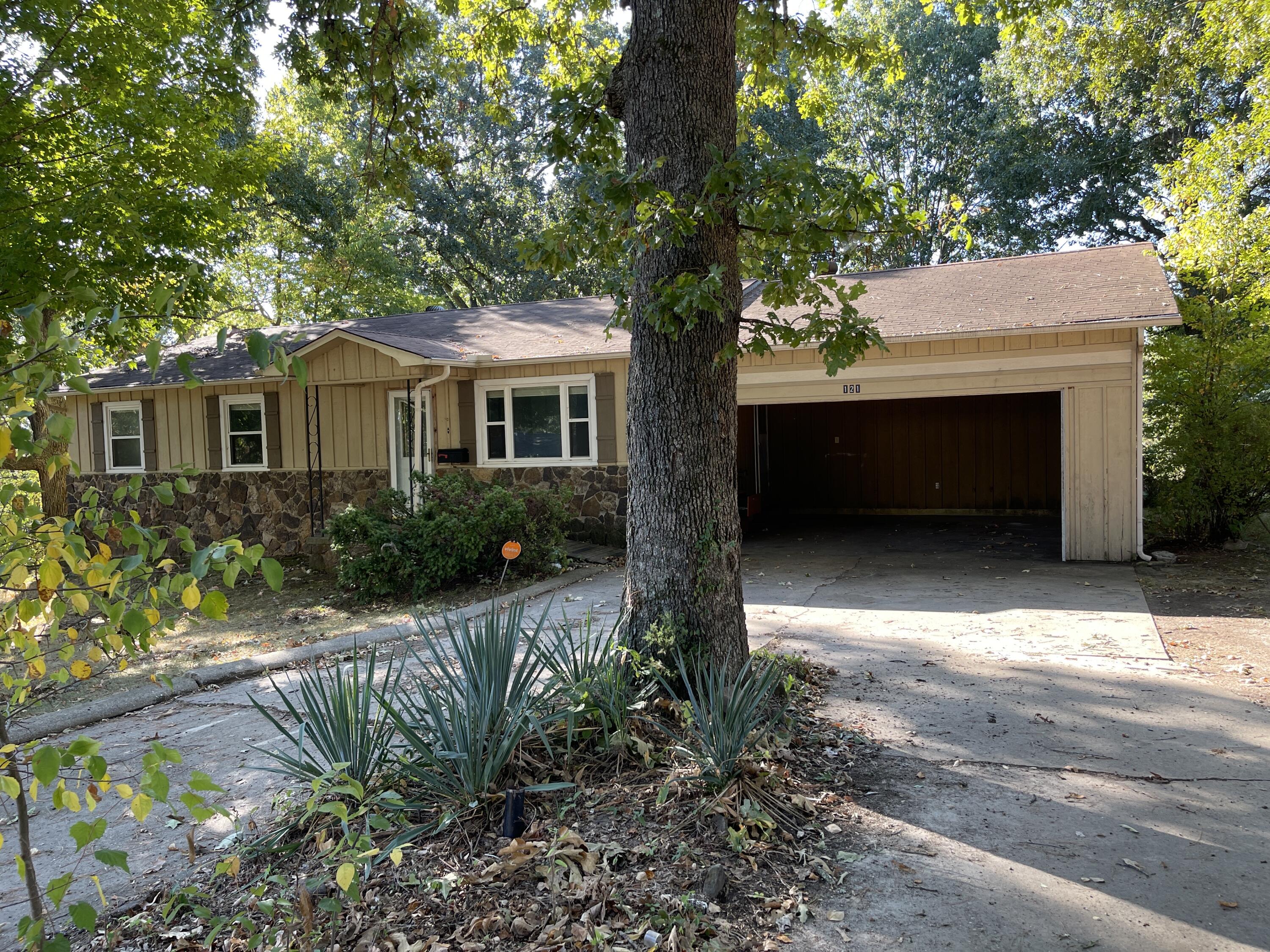 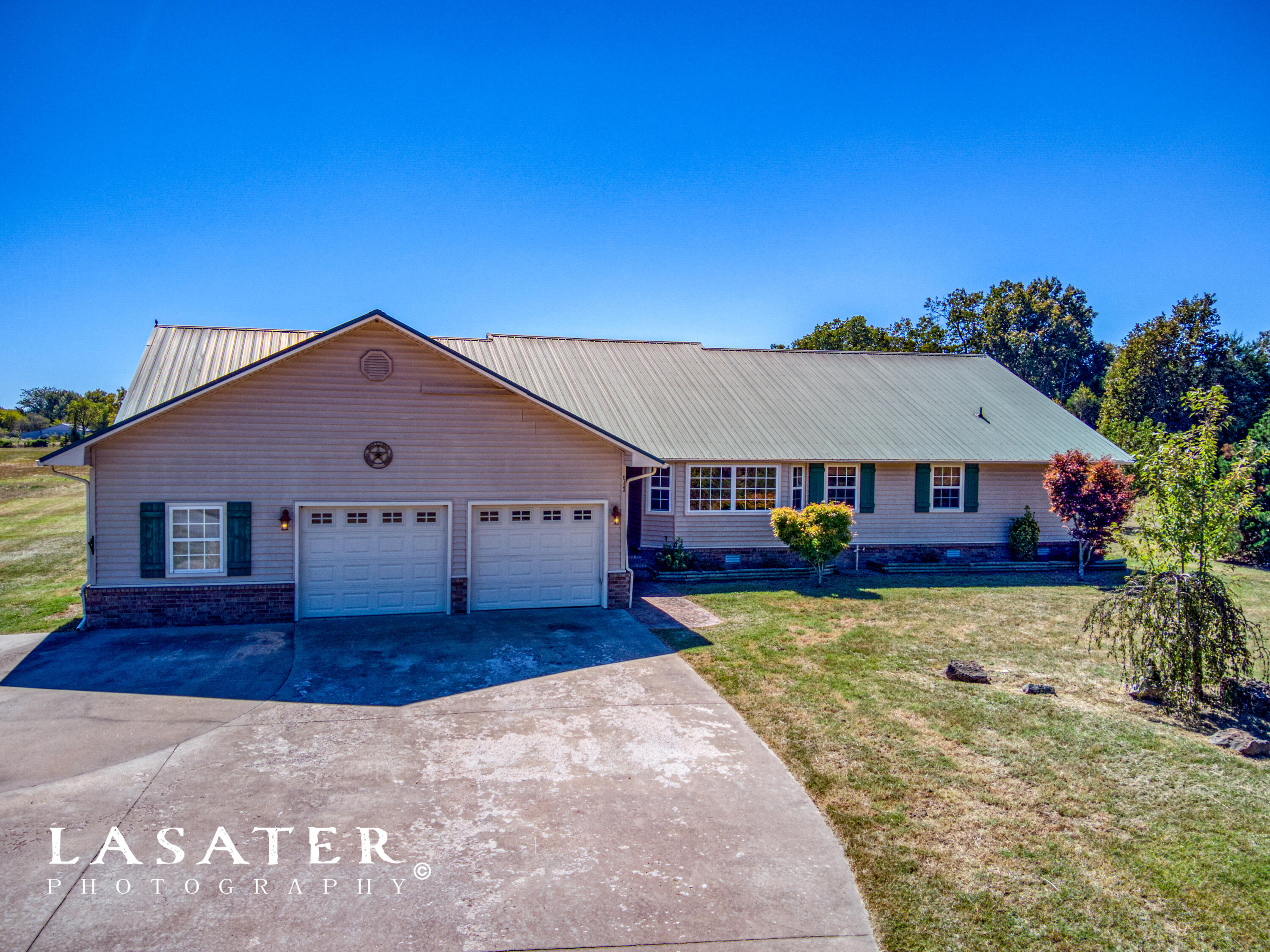 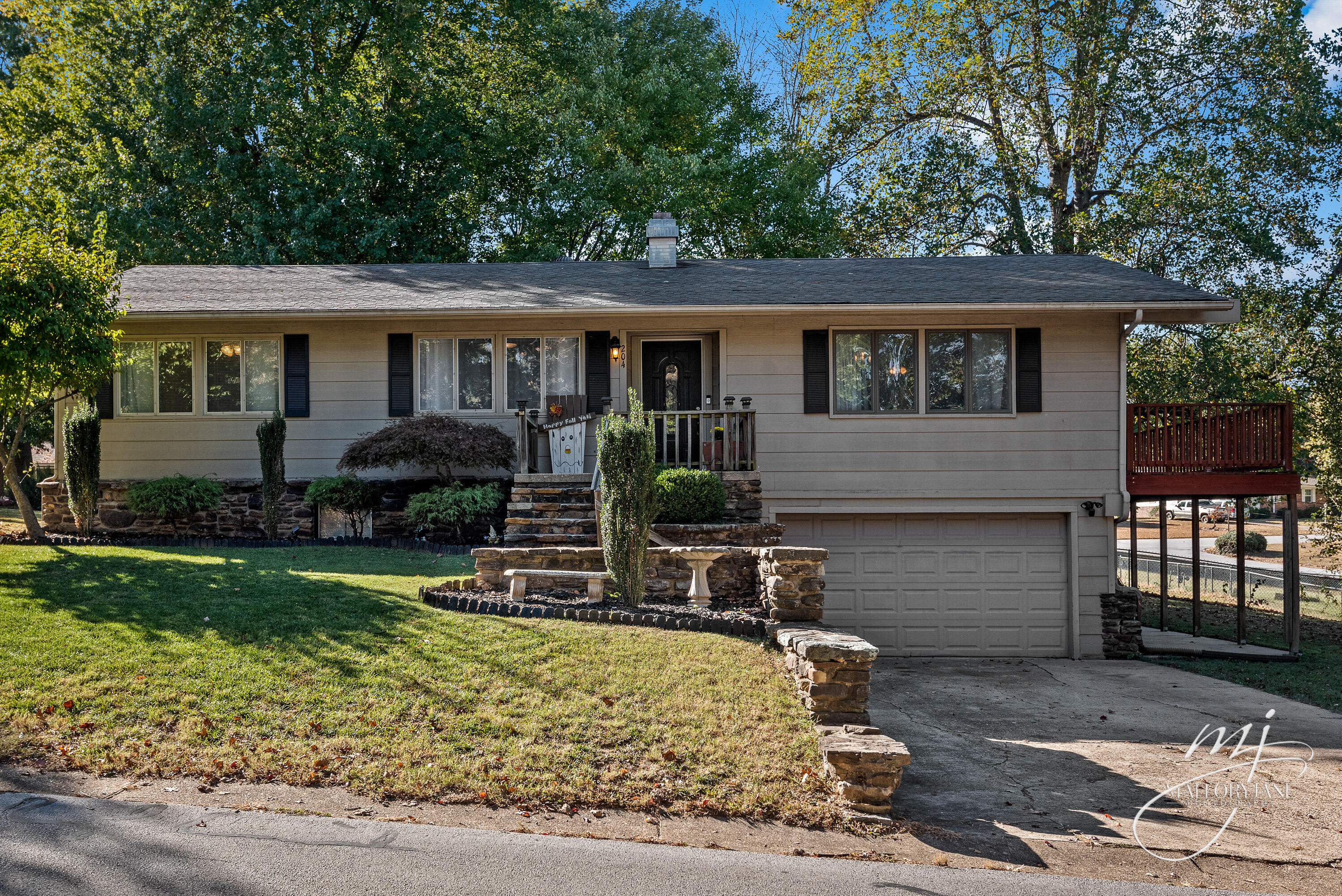 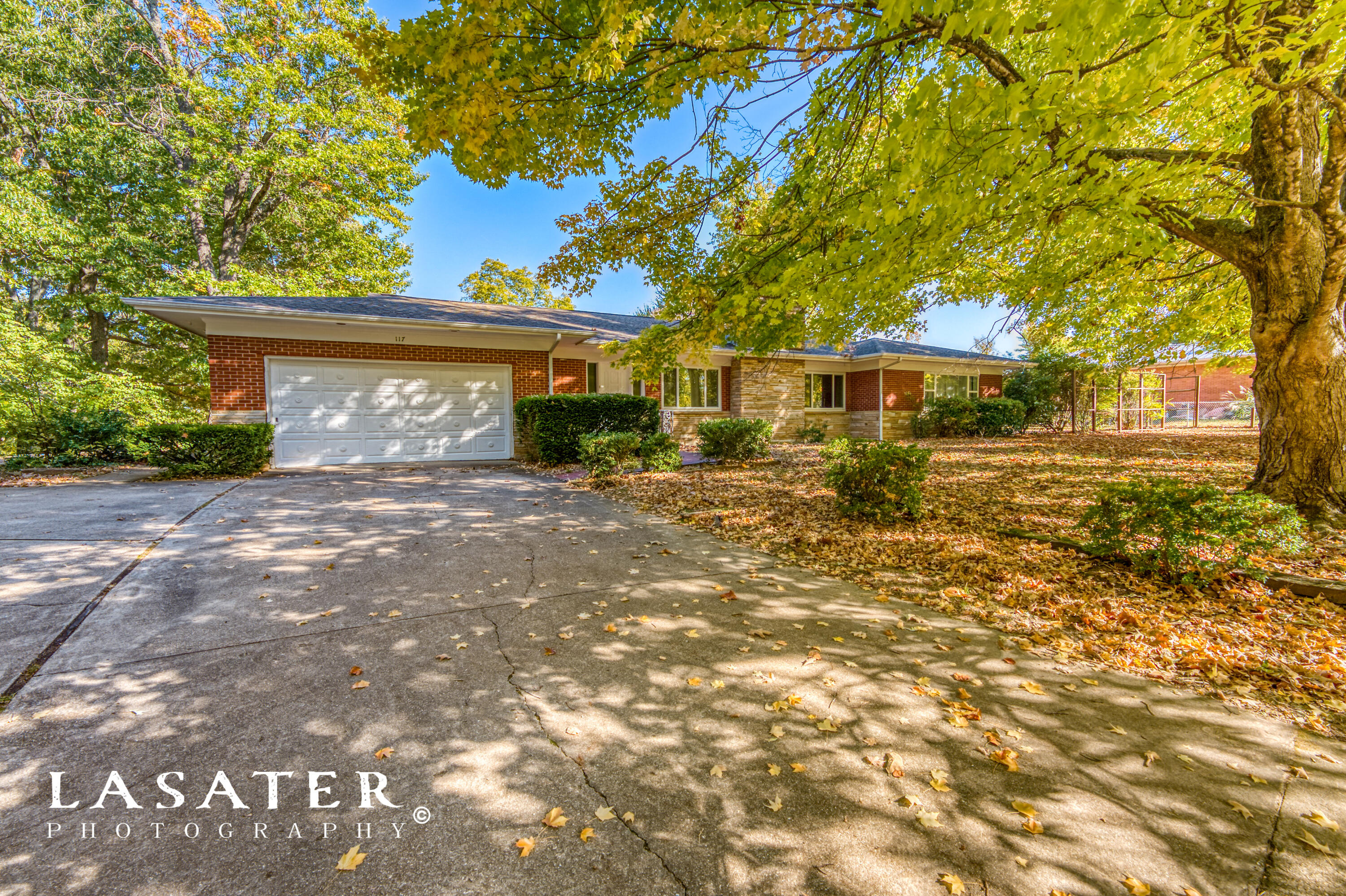 $289,000 • 117 Martin Harrison, AR
Beautiful custom home with lots to offer. Outside you have a large covered deck right off the kitchen with plenty of space for entertaining. A large koi pond with
... View more information on listing: 146397 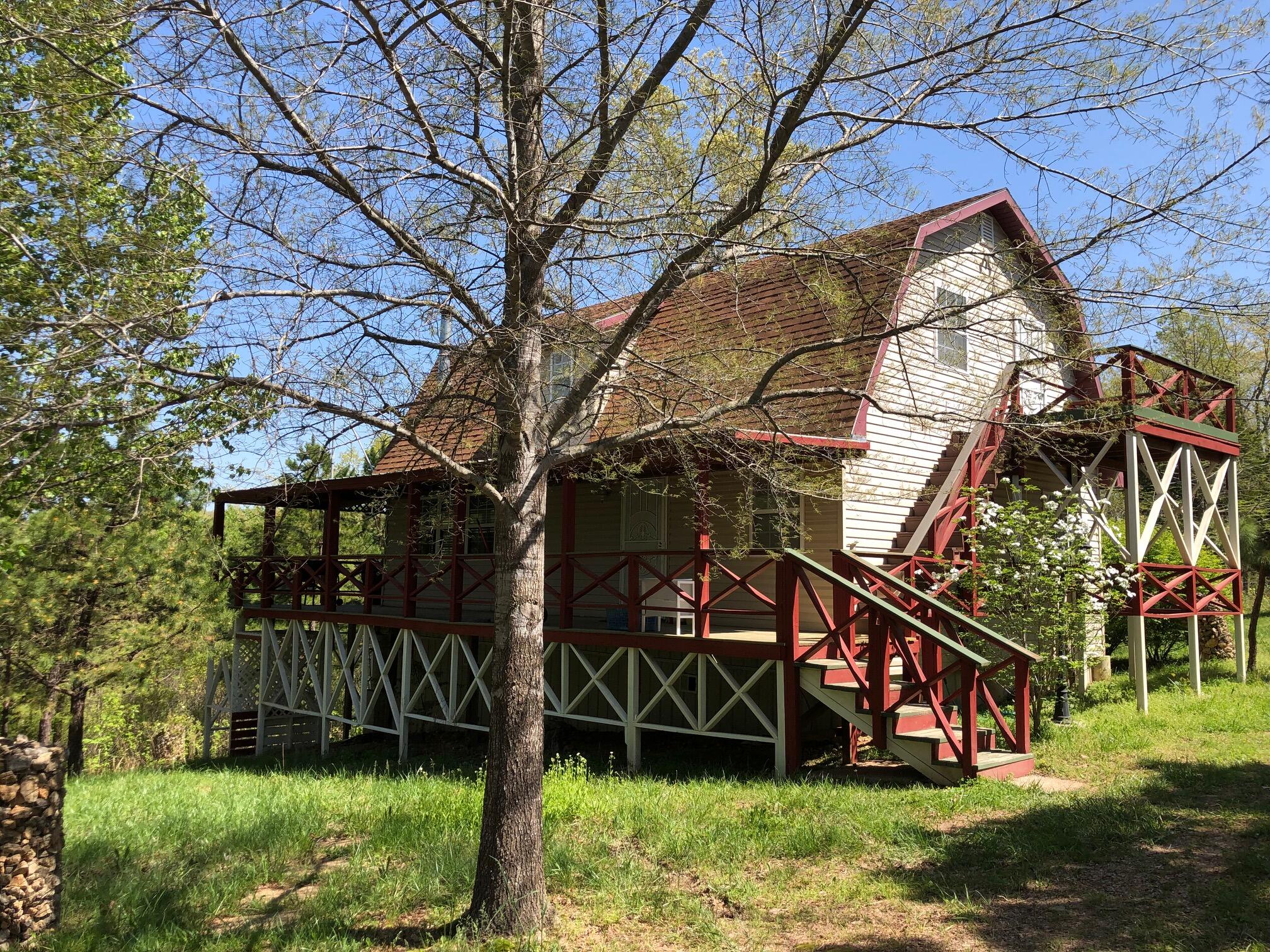 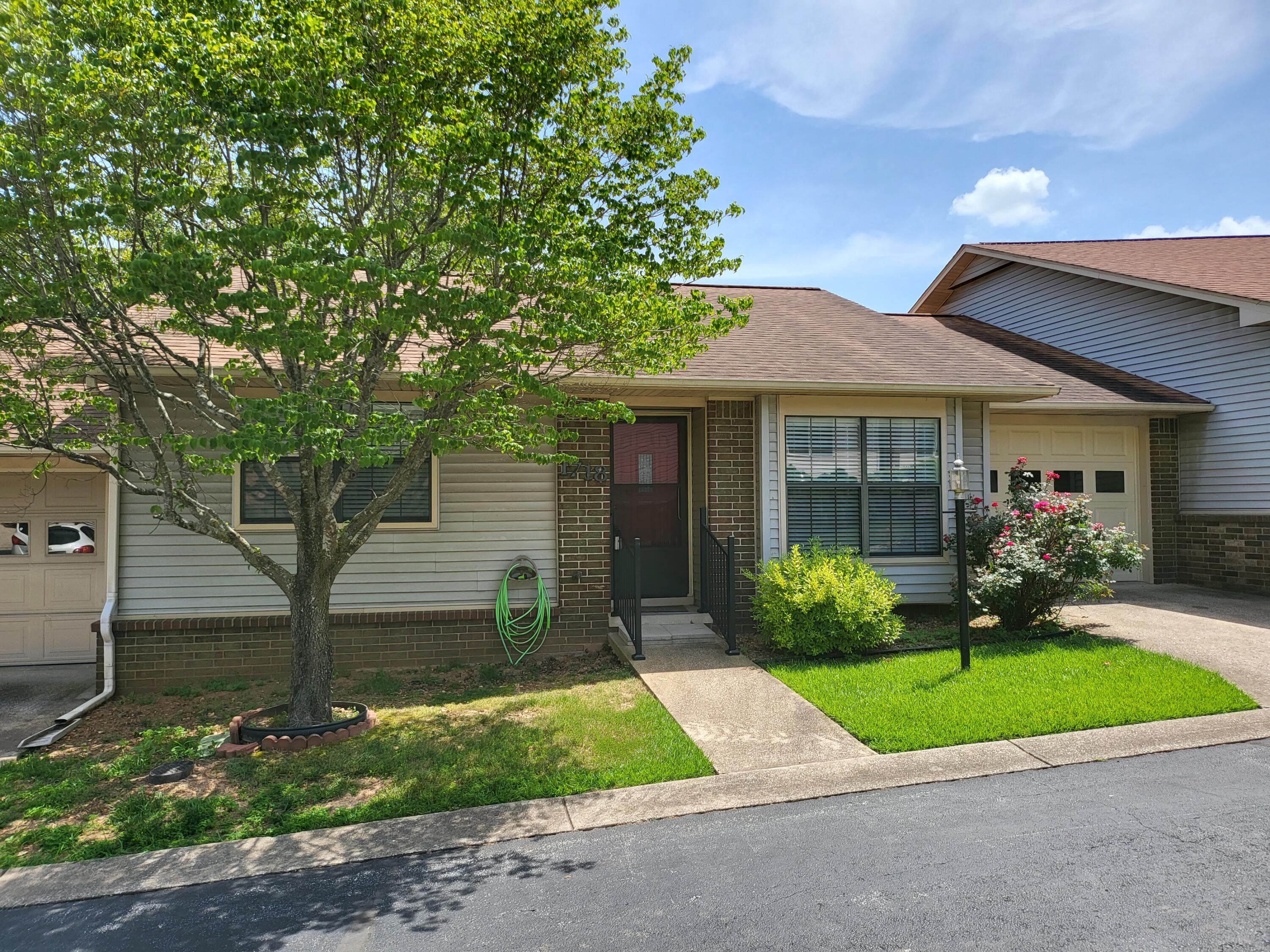 $159,900 • 1718 White Oak Harrison, AR
Looking for easy living? Here is NO maintenance living that has had some upgrades. You will love the open floor plan that features 2 bedrooms and lives
... View more information on listing: 145734 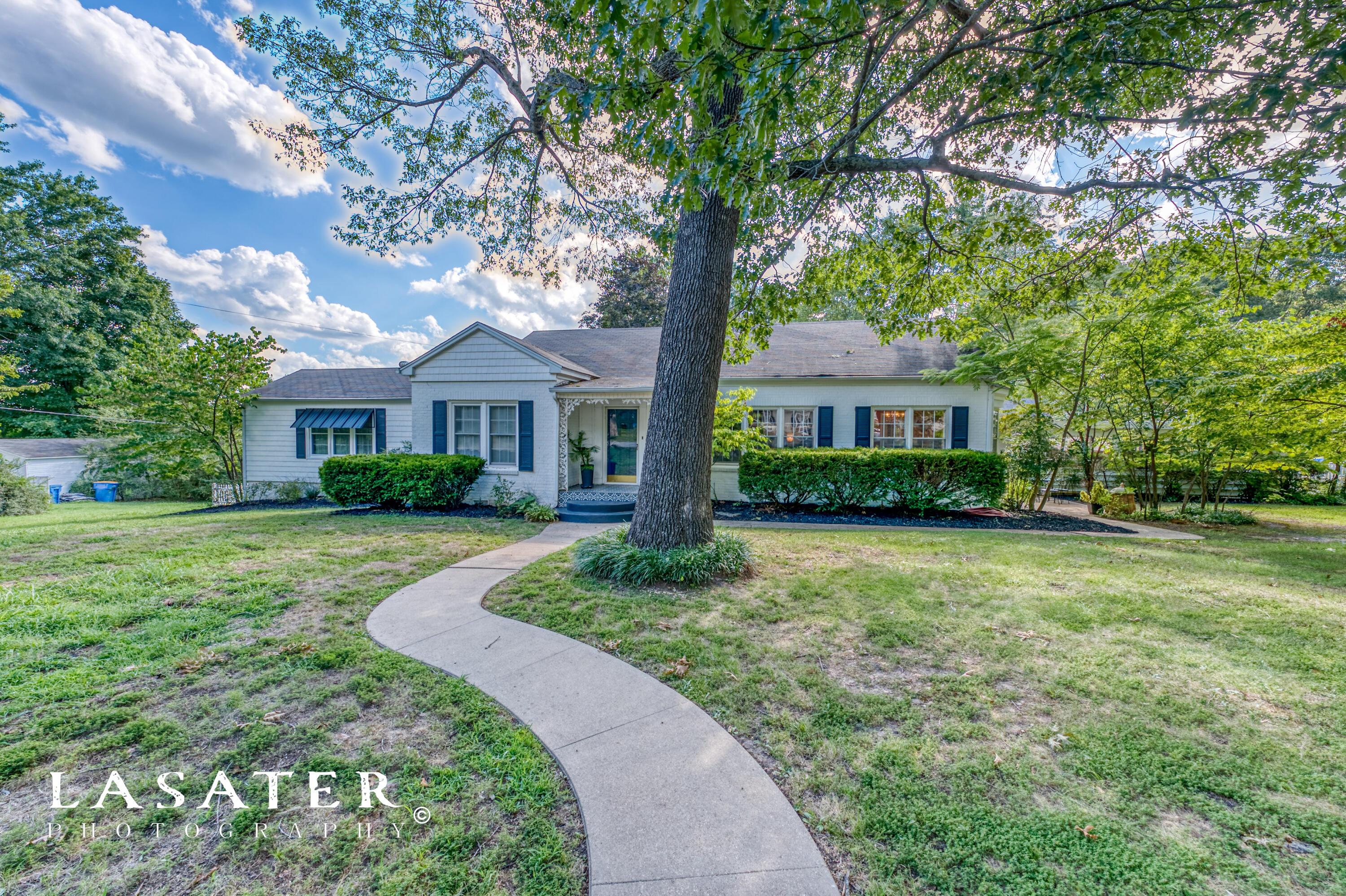 Harrison-You can see the Ozarks better from here

The town of Harrison was surveyed and laid out by Col. Marcus LaRue Harrison, a Union Officer, (consequently named after him) in 1869 during reconstruction after the Civil War.  Harrison was the surveyor that platted the city along Crooked Creek at Stifler Springs, which makes it the county seat.  On March 1, 1876, a certificate of incorporation was issued for the town of Harrison.

Some interesting historical facts about Harrison are:  The death of outlaw Henry Starr took place in Harrison in 1921 and created national interest.  Starr and accomplices attempted to rob the Peoples National Bank.  W.J. Myer took a shotgun from behind the bank vault and fired, wounding Starr, who died four days later in the county jail.  Another historical event of interest was the flood of May 7, 1961, which flooded the south side of the Harrison square killing four.  The flood was called a “100-year flood” and was the worst disaster in Harrison’s history.  It caused more than 5.4 million in property damages and made national headlines.

Harrison is home of the Crawdad days festival.  Attended by thousands each year, the Crawdad Days Festival in Harrison, Arkansas is held each year the third weekend of May around the banks of Lake Harrison and the downtown historic square.  The Crawdad Days Festival in Harrison, Arkansas offers something for the entire family. Carnival rides are a great addition to the festival. There is a Mrs. Crawdad days pageant. Vendors include food, crafts, clothing items and the star attraction – CRAWFISH!

Harrison is the gateway to the Buffalo National River.  The Buffalo River is 135 miles of free-flowing river and was our nation’s first National River.  Harrison is also located 30 miles from Branson, Missouri making it a wonderful place to raise a family, and it is close to such great entertainment!

Map for Chamber of Commerce